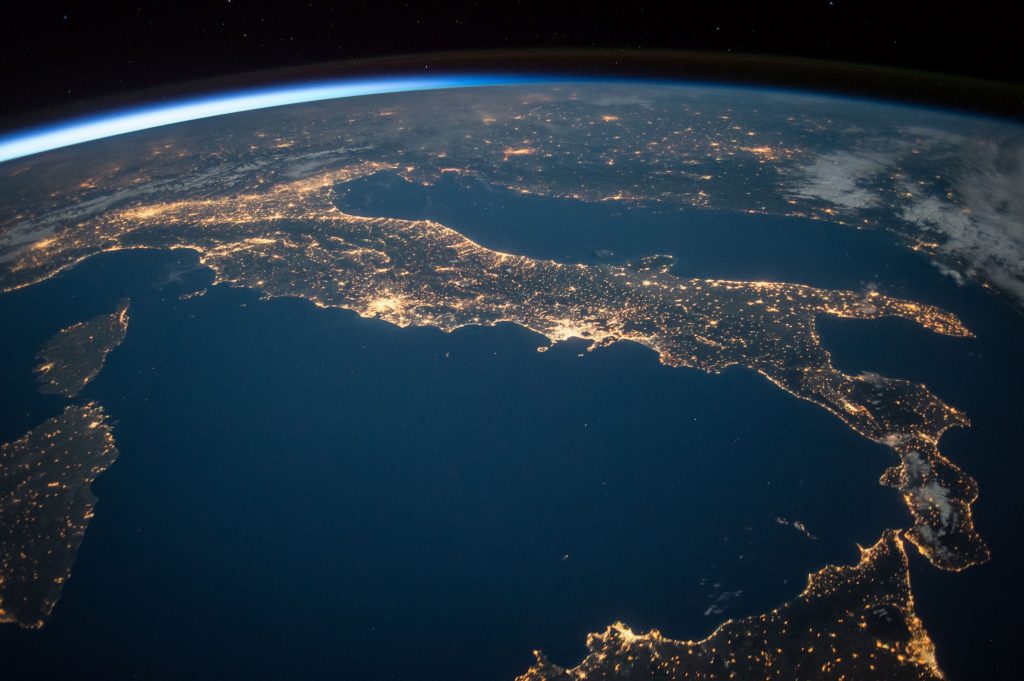 How the World Cleans

As you spend your Saturday morning mopping the floors and wiping down the kitchen benches, it’s easy to let your mind wander. Whether you’re thinking about your next cleaning chore, what’s for dinner or when to fit in another episode of Kath & Kim, it’s safe to say we all get lost in our little world.

But while wrapped up in your own thoughts, have you ever stopped and questioned the cleaning methods we practice every day? Are they similar to those practiced on the other side of the world?

Well, a recent Swedish study conducted by Research Now, explored the various cleaning habits people possess from all corners of the world. We’ve rounded up the top ten interesting facts from study which shows how the world cleans.

An interesting eighty-five per cent of Americans admitted to talking out loud while cleaning their homes, in order to sort out their thoughts. Apparently, the American respondents get easily distracted and talk out loud in order to make to-do lists, little reminders and so on.

In a hilarious but relatable result, respondents from the UK have admitted to only cleaning their homes before parents are due to visit. Seventy-five per cent of British people don’t find it necessary to always clean their homes, and will only do a spruce up before someone plans to comes over. Why is this so relatable?

This result comes as no surprise! It seems as though the British, Americans and Australians love to keep their devoted cars spic and span. An average of fifty per cent all respondents from these countries said they wash their car at least once a week. Gone are the days of moving all your friend’s trash from car seat to car floor in order to sit down.